VRstudios is launching its virtual reality platform in 112 Dave & Buster’sentertainment restaurant locations with the new game Jurassic World VR Expedition. That makes it the largest deployment of commercial multiplayer VR to date, the partners said.

It took almost five years of work to make happen, according to Dave & Buster’s executive Kevin Bachus, who was the co-creator of the Xbox video game console. The VR game launches ahead of the film Jurassic World: Fallen Kingdom, which arrives in U.S. theaters on June 22, 2018.

Bellevue, Washington-based VRStudios makes a high-end virtual reality platform where multiple people can play at the same time. The company’s VRcade Attraction Management Platform (AMP) turns VR into more of an attraction, or location-based entertainment (LBE), for places like restaurants and malls. The attraction owners can swap out different games, based on how successful they are. 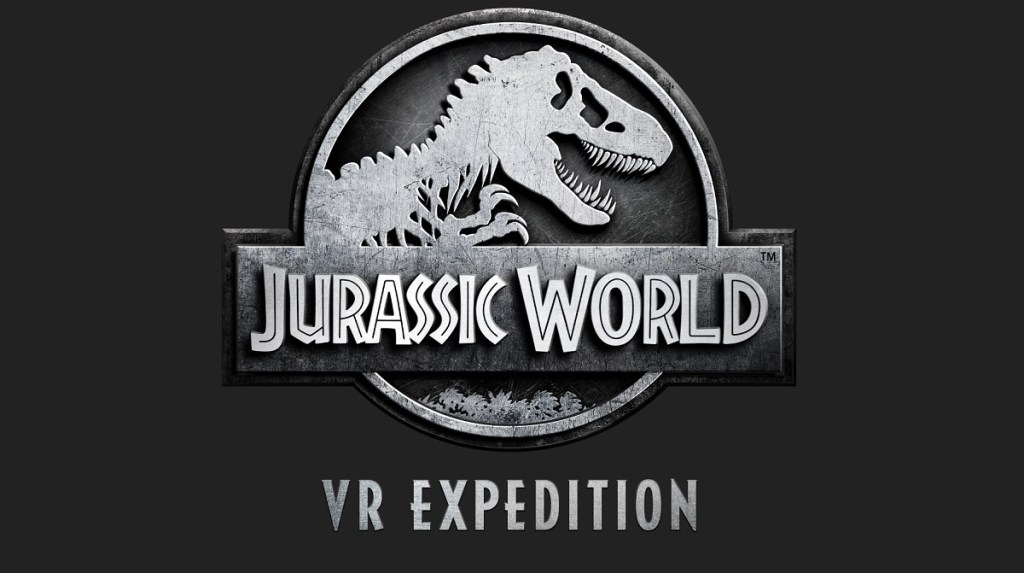 VR has struggled to gain acceptance in homes because of its high ticket cost. But VRstudios is betting that a high-end VR experience, where consumers can pay a smaller price for a limited time, will be more appealing. And Dave & Buster’s felt it could step in and introduce players to an experience they could play as first-time VR users, Bachus said in an interview with GamesBeat.

“We have been very involved with our game manufacturers in the creation of our own games,” Bachus said.

But when Bachus first saw VR at Oculus more than five years ago, he saw how hard it would be to use and how expensive it would be for consumers at the outset. He tested a variety of VR games, technologies, and business models. And it took this long to get something that felt right, he said. (One of his early tests was for a skydiving VR app, and guests hated it).

In the game, you play as a park ranger whose job is to deal with Isla Nubar, a jungle island in a state of chaos. After the Jurassic World film, the dinosaurs escaped their theme park. The rangers have to locate the dinosaurs and put them back in their pens. Of course, not everything goes well. Up to four people can play at once on the VR motion platform using HTC Vive headsets. 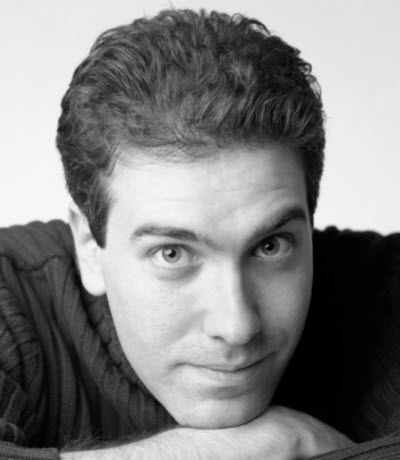 Dave & Buster’s is a good place to try things out, since it draws more than 45 million customers a year. The experience costs about $5 per person for a five-minute experience. You can buy a “power card” and put a bunch of credits on it so that you can play for longer. If there’s a line, the system will send you a text message when your turn comes up.

“We’re trying hard to make this a good experience for our guests,” Bachus said. “We don’t want them to wait for a popular attraction. We’ll have this Jurassic World game first and then add another one later.”

VRstudios and Dave & Buster’s have put together a big partnership. VRstudios sourced and integrated of all the key components of the attraction, including the proprietary simulator, VR hardware, motion control software, content and management platform. In addition, the two companies continue to work together to produce additional content experiences for the custom system.

“This is a very exciting project and partnership for VRstudios as it capitalizes on years of experience pioneering multiplayer commercial VR systems and attraction content,” said Kevin Vitale, CEO of VRstudios, in an email. “The combination of highly recognizable content like the Jurassic franchise and the simultaneous availability through the extensive network of Dave & Buster’s locations, combined with the form factor and the operational platform of VRcade AMP, make this a perfect storm for mass accessibility to commercial entertainment VR attractions.”

The Dave & Buster’s restaurants get the advantage of having VR platforms where they can swap out content over time and manage the whole operation with a customized software platform.